Drivers of motor vehicles must routinely share the roadway with two-wheeled vehicles (bicycles) and other pedestrians. Bicycles are entitled to the same right-of-way and are required to observe the same traffic laws as operators of automobiles. It is extremely important that the automobile driver be alert and on the look out for other users of the road. The automobile driver should also maintain a safe following distance in sharing the road with bicycles. Bicycles usually have significantly shorter stopping distances than heavier cars or buses. The safe and wise driver of four-wheeled vehicles will adjust for this and allow more room for the two-wheeled vehicle ahead.
– Indiana Drivers Manual.

Area cyclists are cautioned about the differences in laws that can be found in the different jurisdictions in this area (West Lafayette, Lafayette, Purdue University, Tippecanoe County and the State of Indiana). As an example, Purdue does not allow cyclists to ride on sidewalks except in designated areas. Lafayette prohibits cyclists on sidewalks only in the central business district. In West Lafayette, cyclists who are 16 years old or older are not allowed to ride on sidewalks at all. Another example of the differences is that Lafayette requires cyclists to ride in bike lanes even if there is a lane on only one side of the street which would require the cyclist to be riding on the wrong side of the road. West Lafayette has no such ordinance. A three-foot passing law is required of all motorists when overtaking cyclists in city limits, but not in the county (at this time!)

Indiana Bicycle Laws: the laws that dictate the use of bicycles on the roads in the state of Indiana

Encounters with Animals While on the Roads: information about laws regarding dogs and other animals in Lafayette, West Lafayette, Tippecanoe County and the State of Indiana

Maps and Resources of Local Roadways 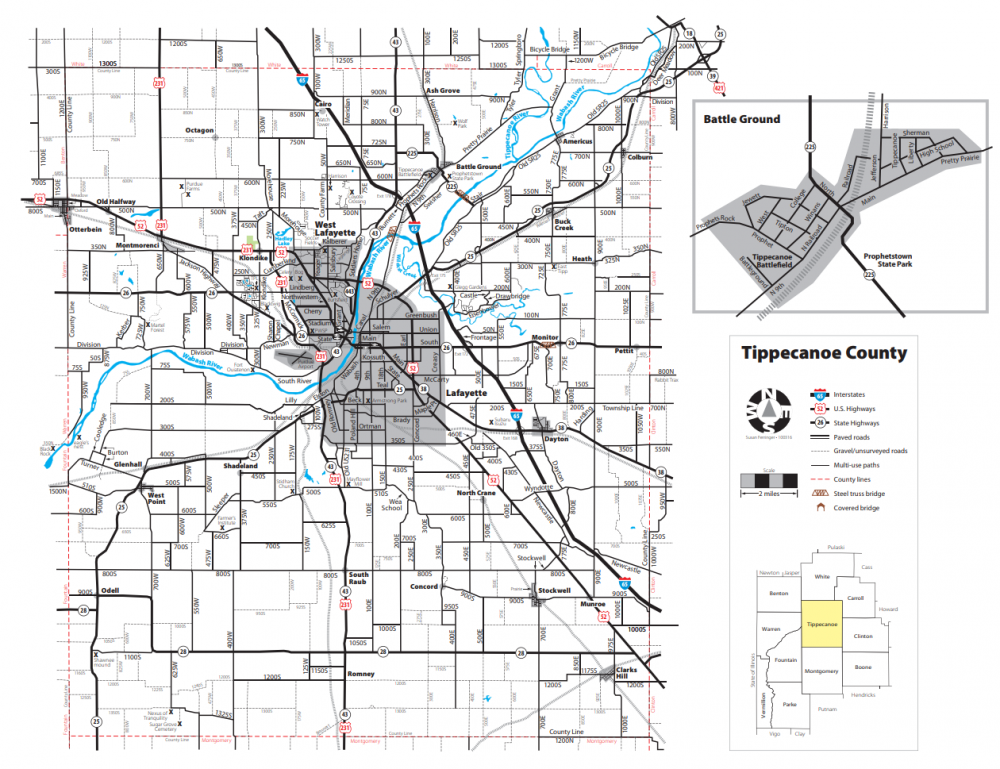 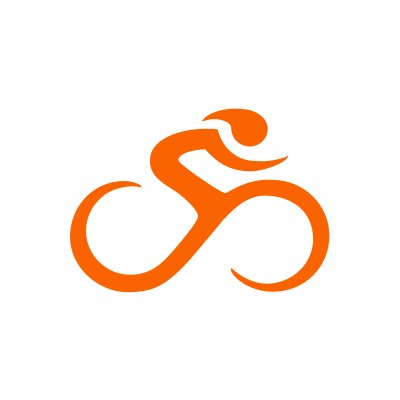 Resources for Cycling in Indiana... and beyond!

Bike Rides in Indiana:
All of Indiana's organized rides listed throughout the ye

League of American Bicyclists:
Advocating and lobbying for cycling on a national scale

Should an organization be listed? Contact us at [email protected] to exchange information!